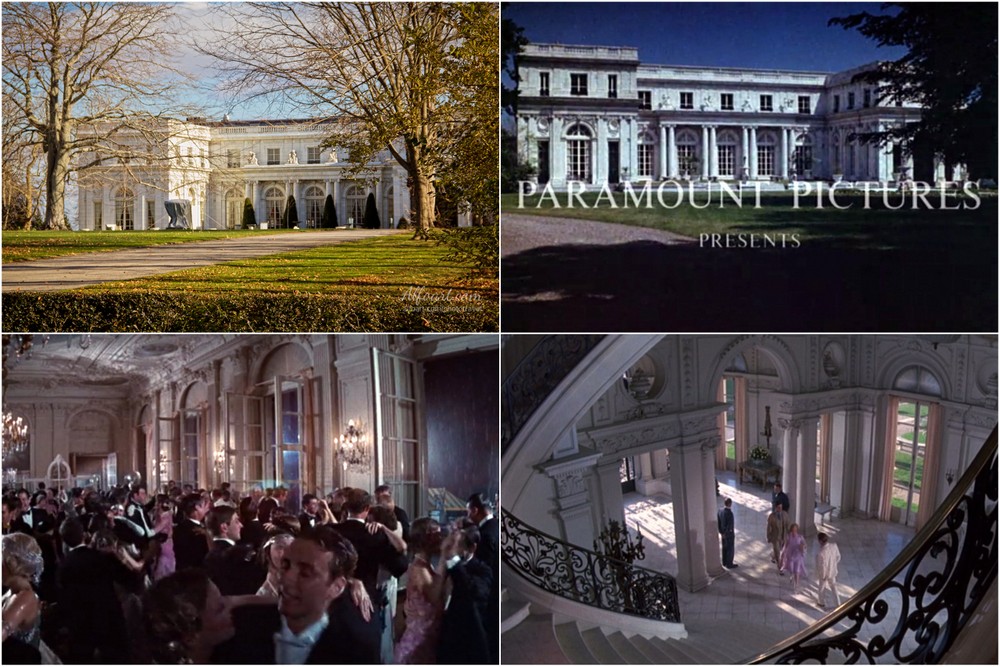 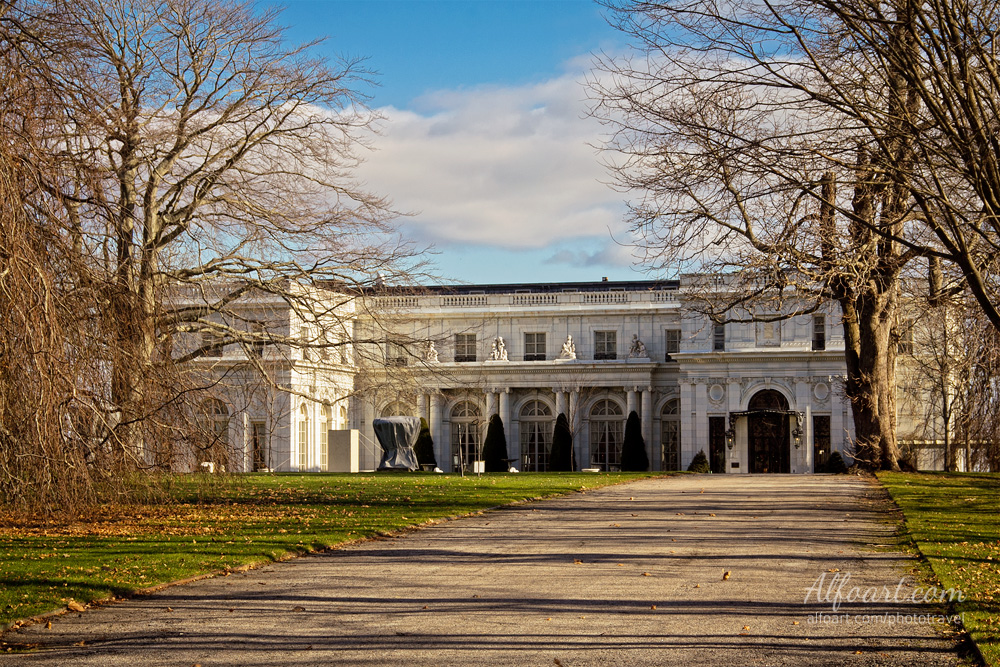 Some interesting facts about the The Rosecliff:

Rosecliff photos(1908) from The Architectural Review book on Google 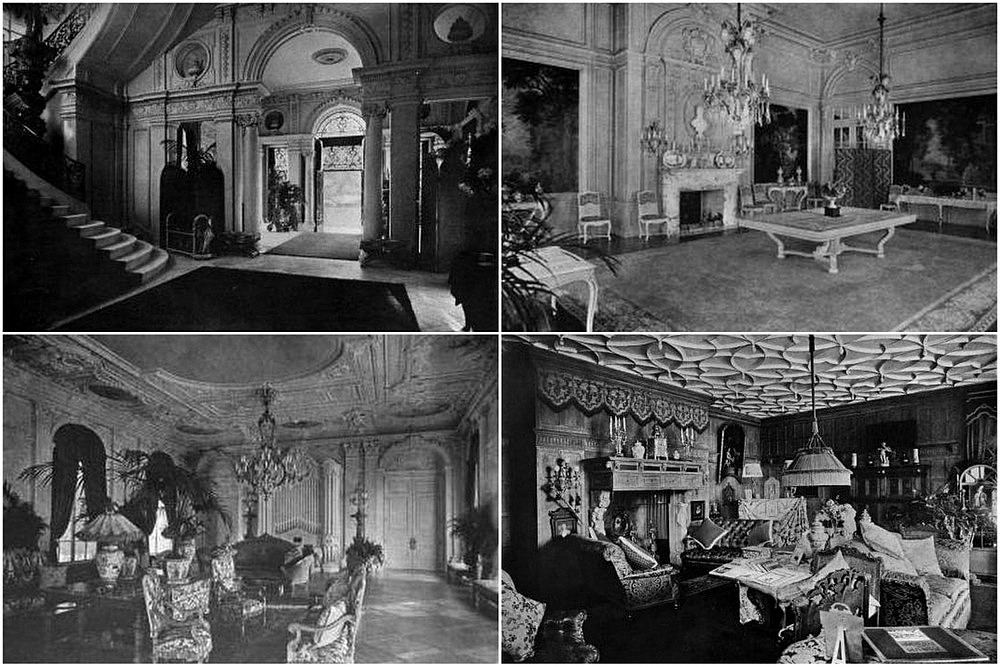 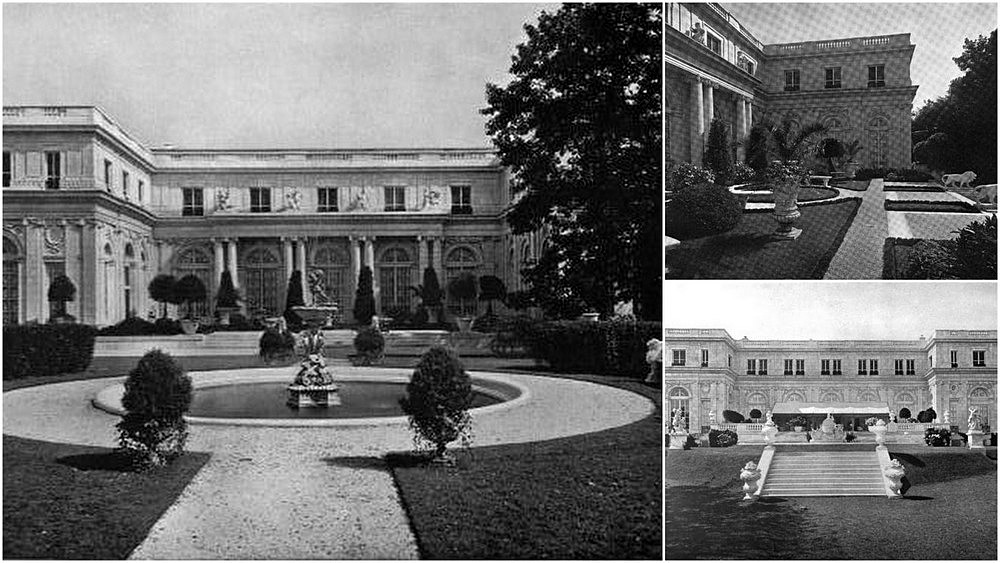 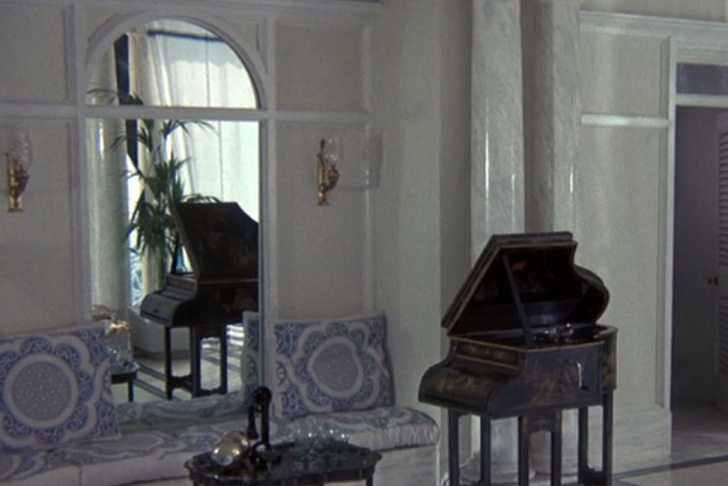 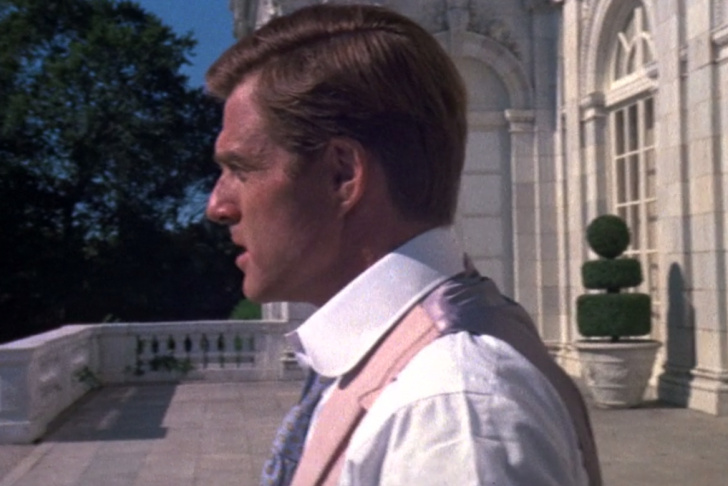 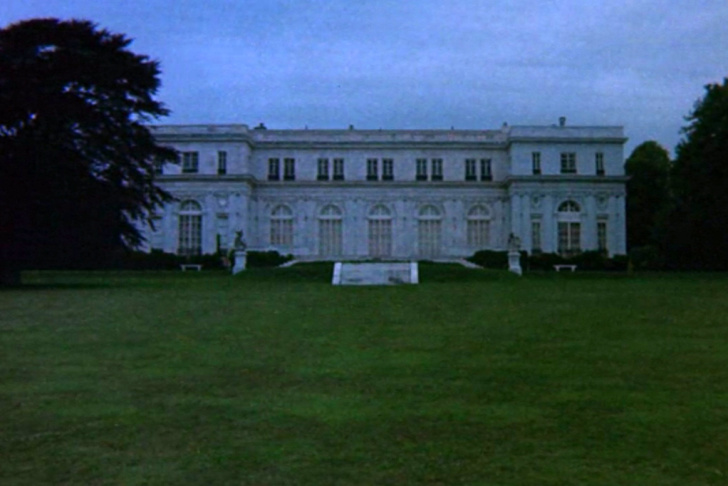 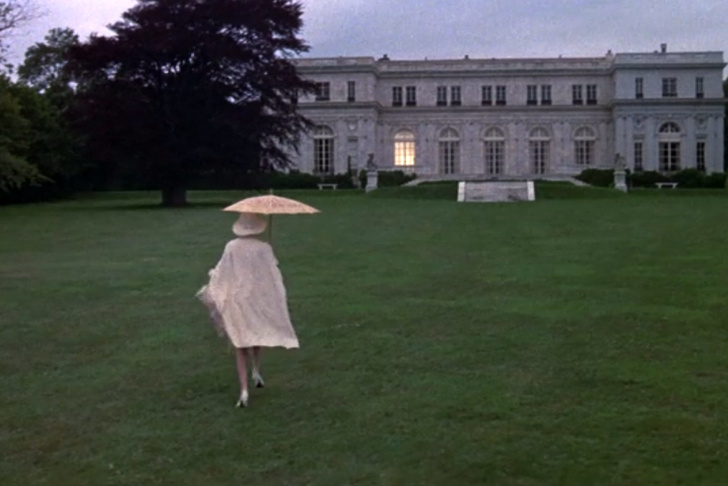 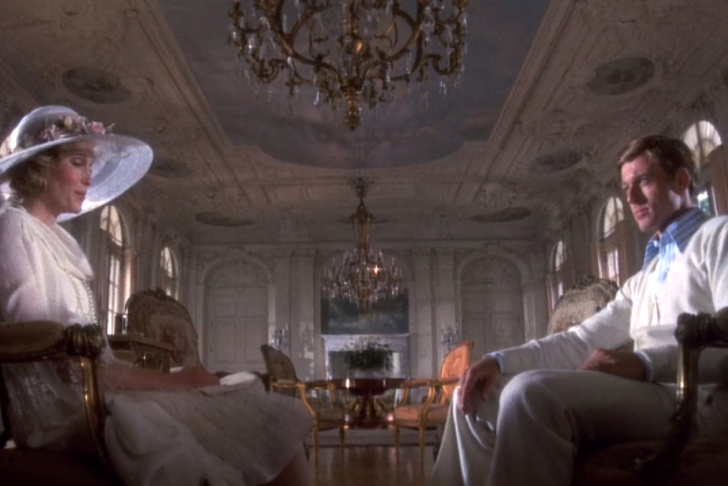 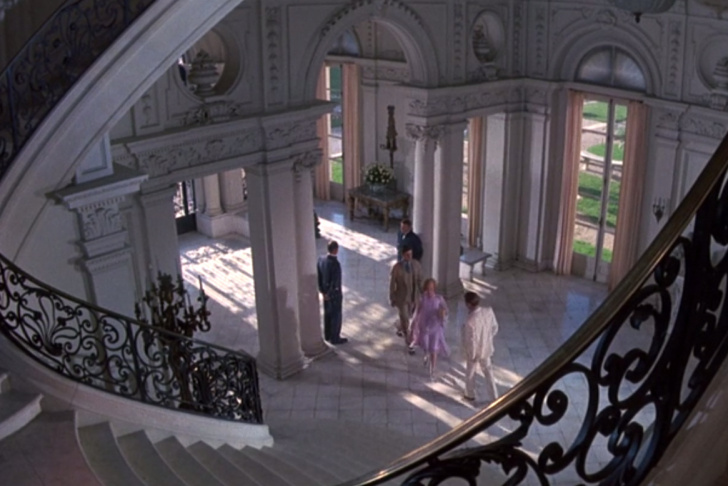 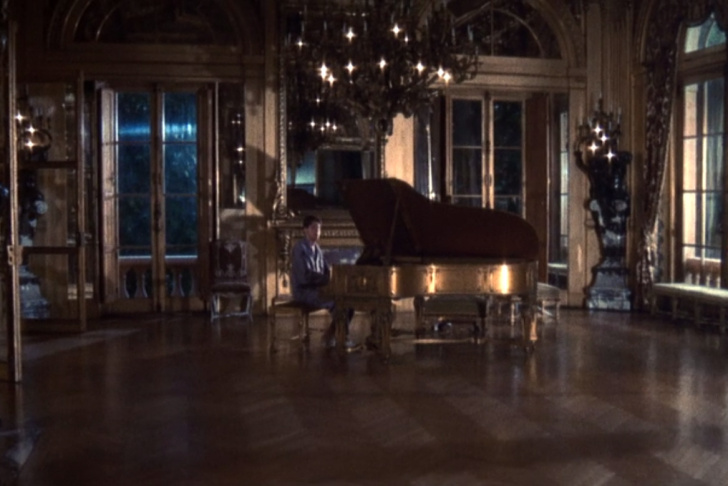 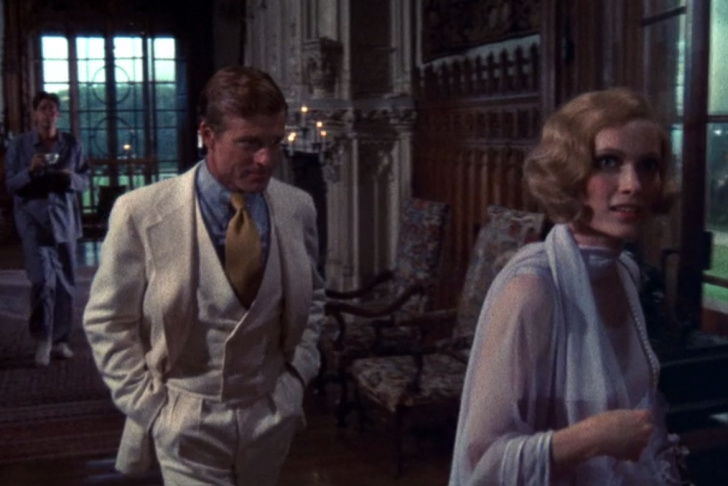 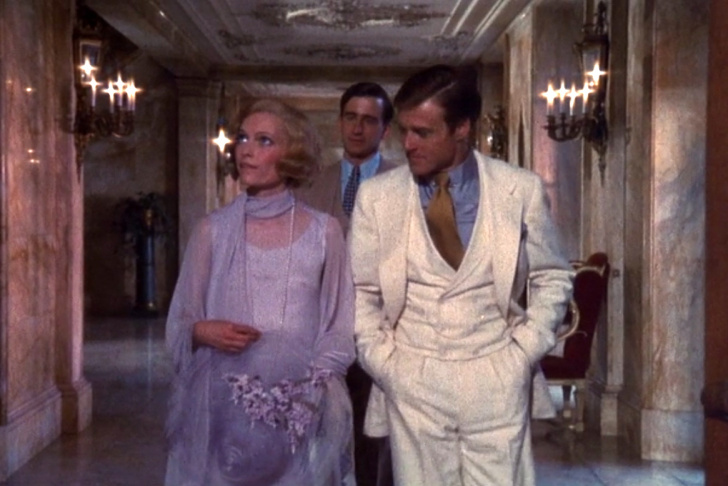 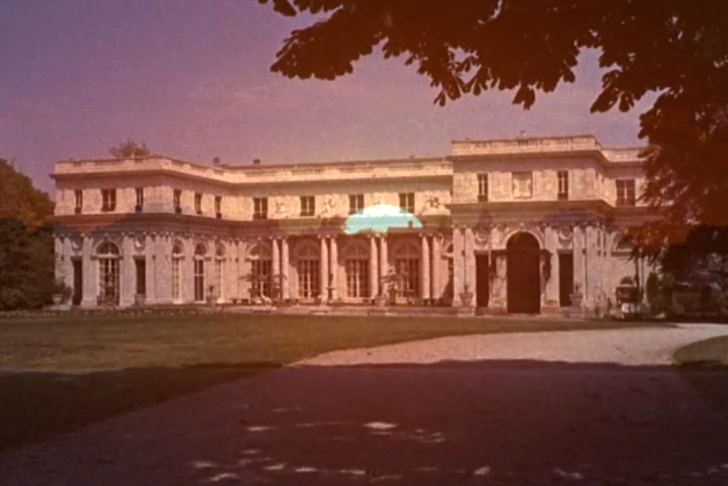 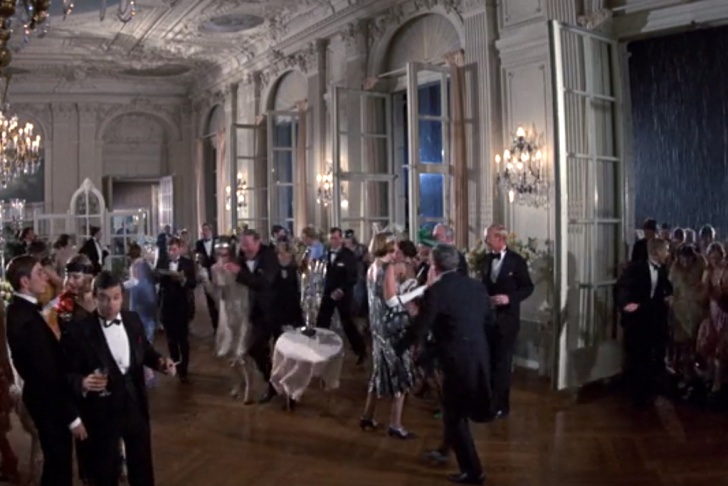 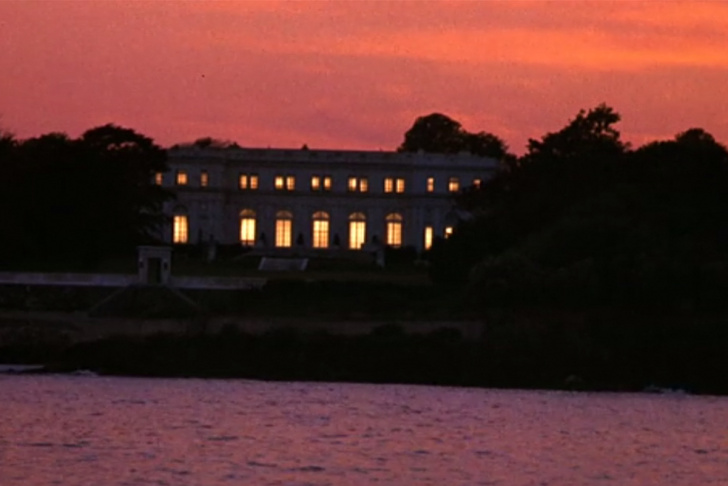 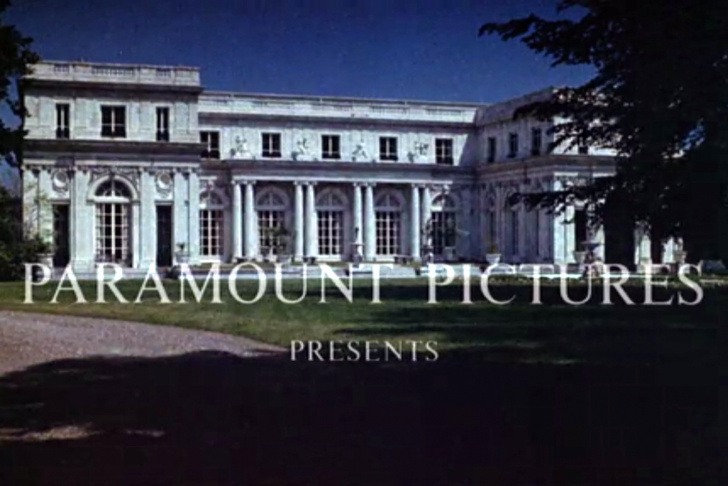 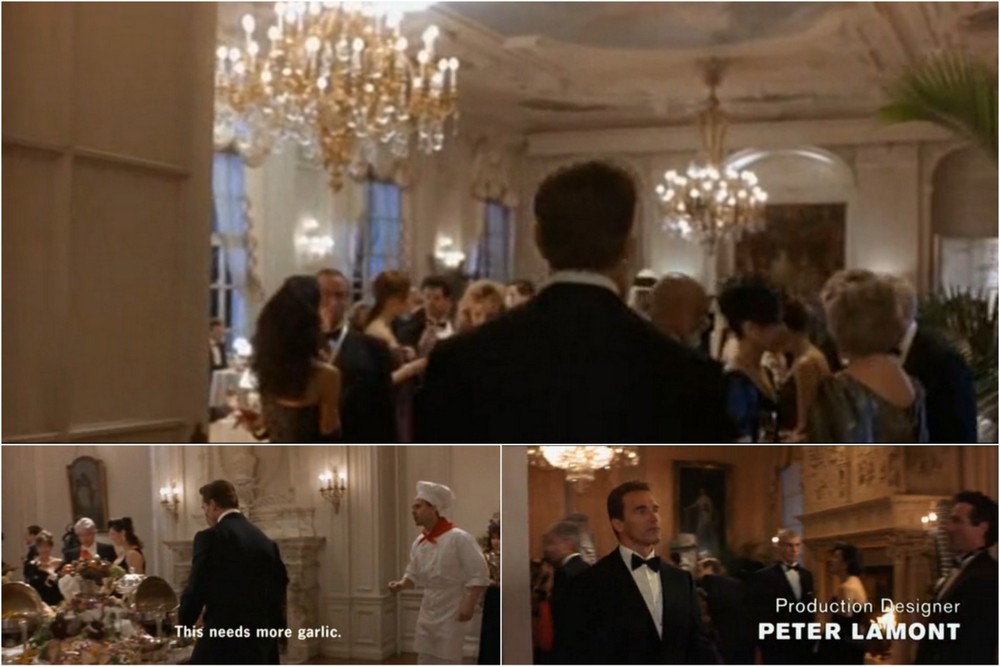 The same staircase at Rosecliff, Newport, Rhode Island,  1966. From the Toni Frissell collection at the U.S. Library of Congress.