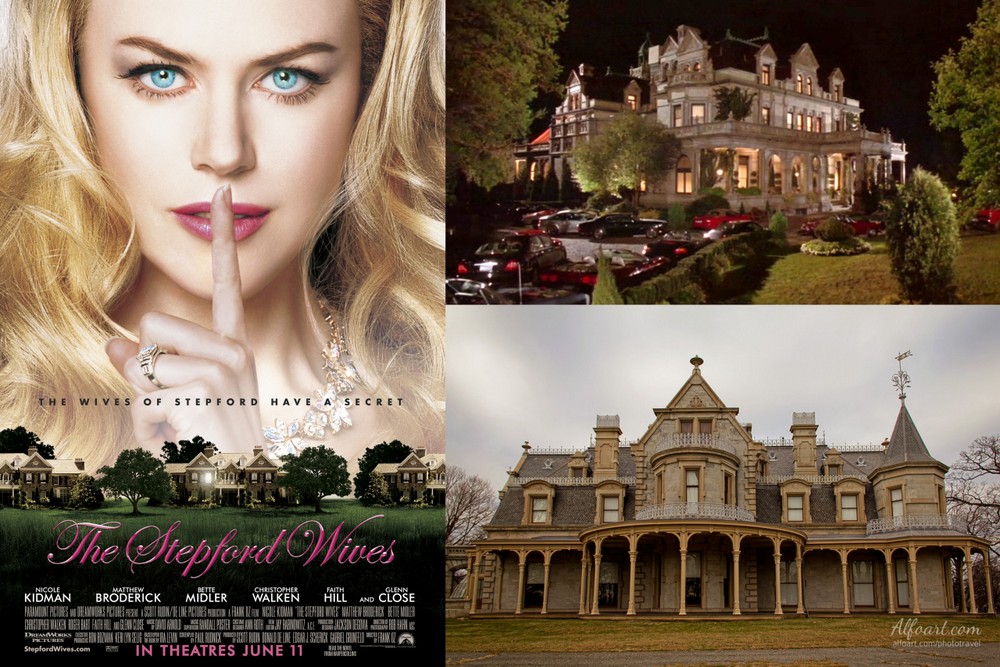 Some interesting facts about the The Lockwood–Mathews Mansion:

The screen shots of the movie scenes : 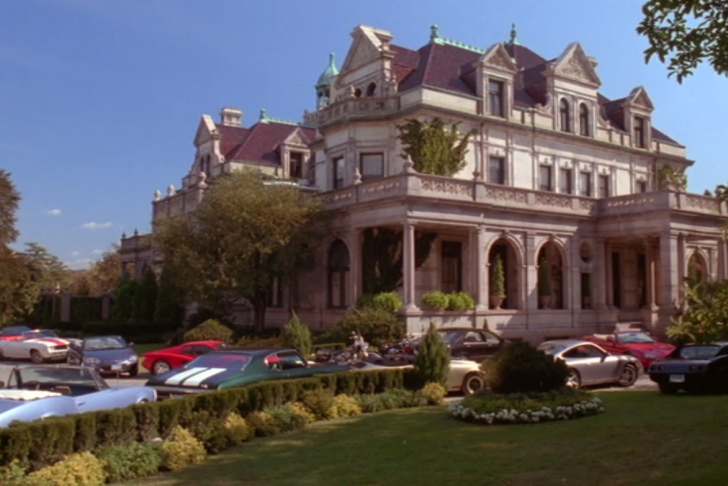 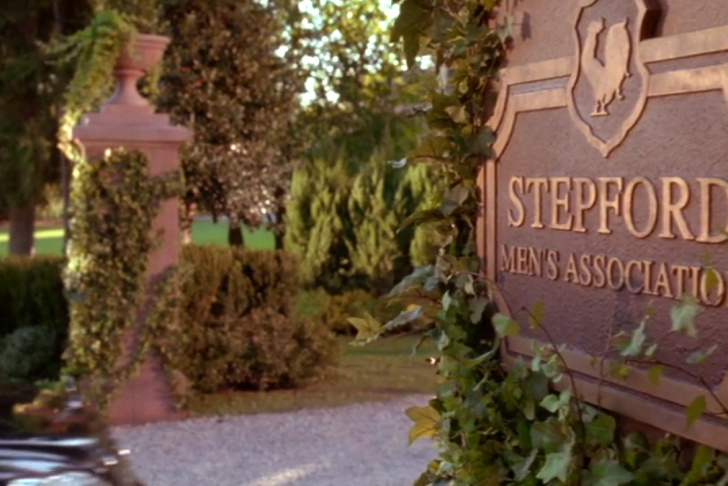 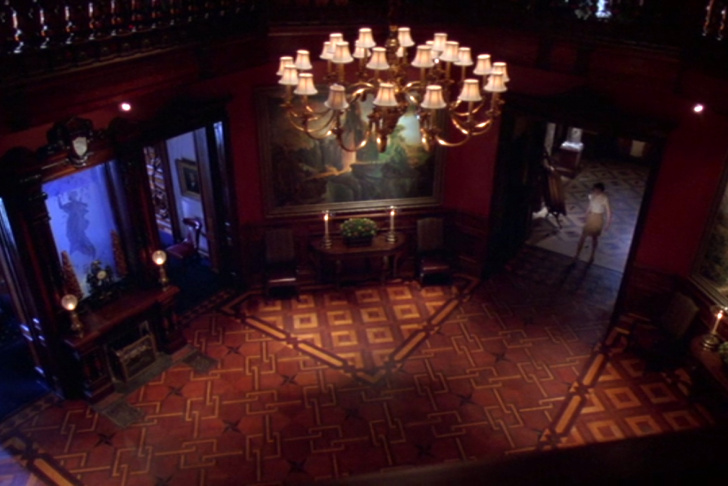 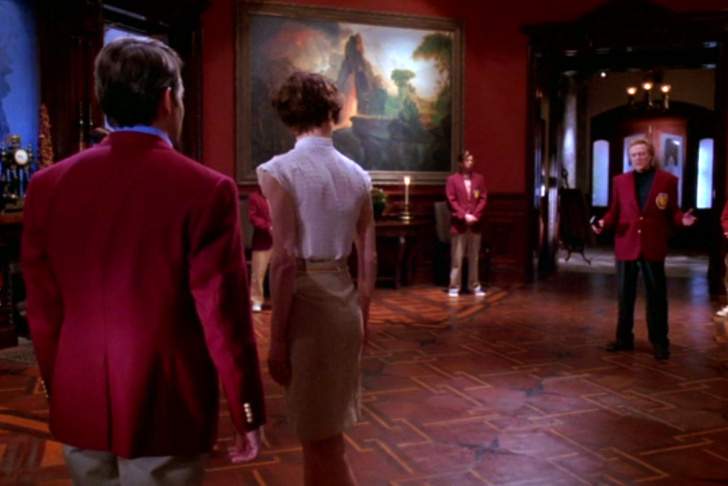 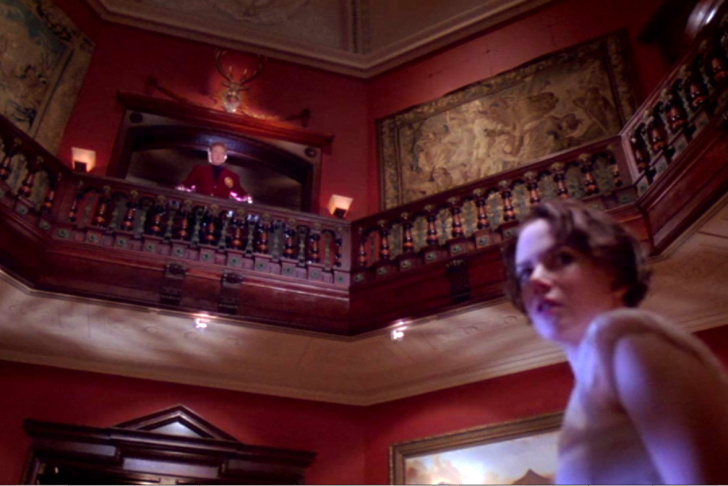 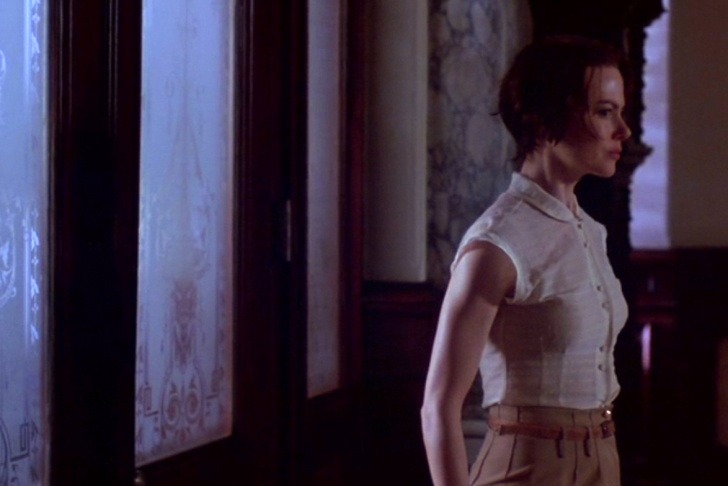 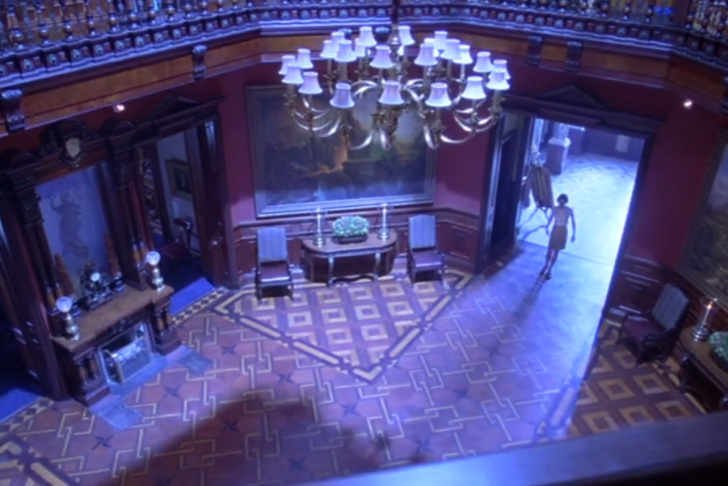 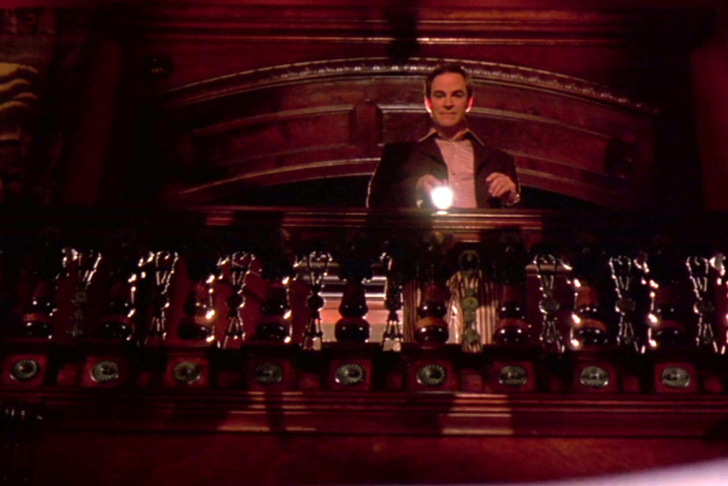 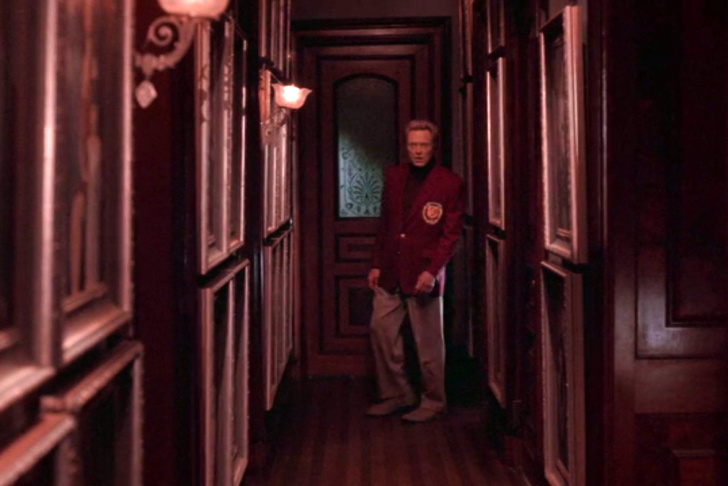 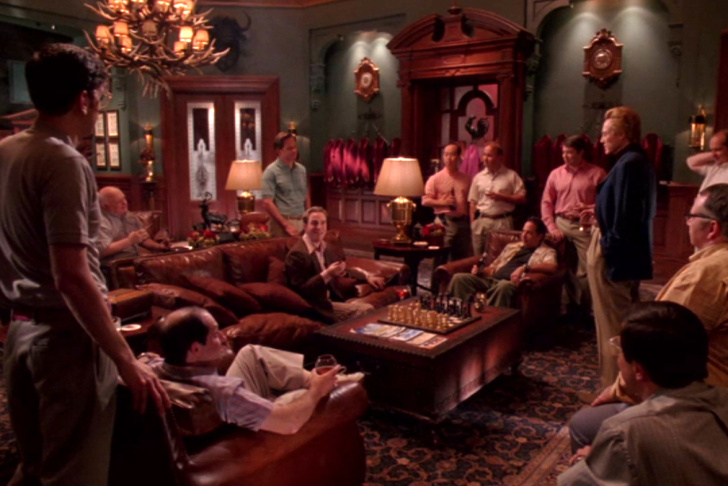 The pictures of house in present days: 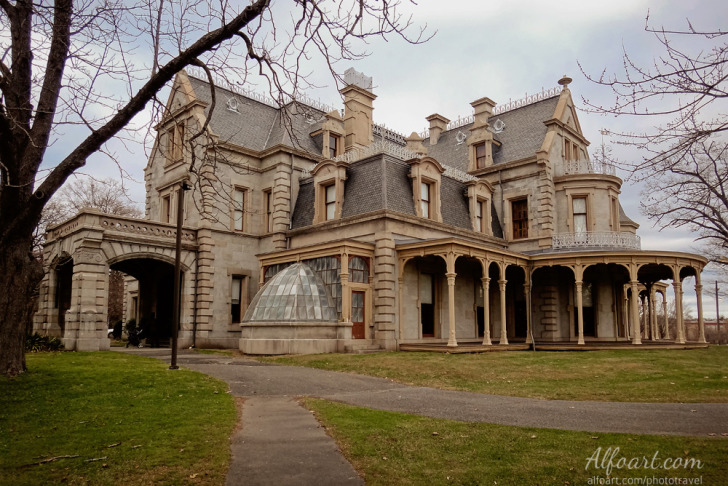 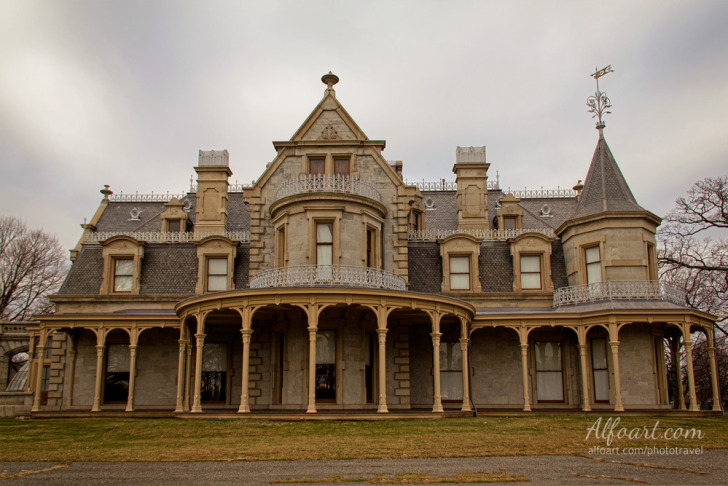 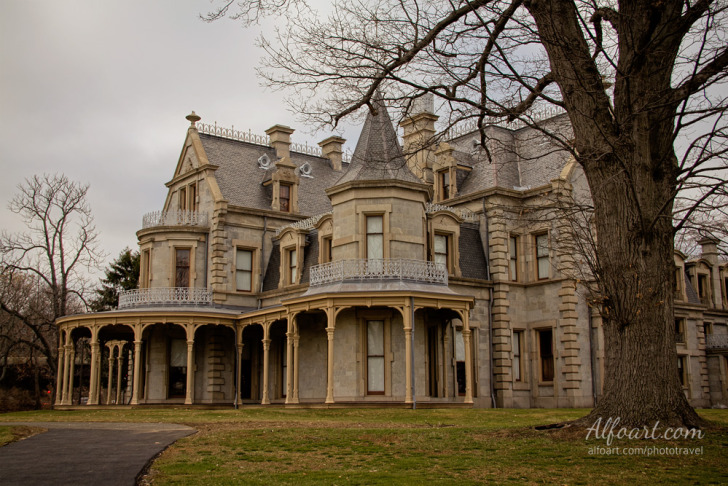 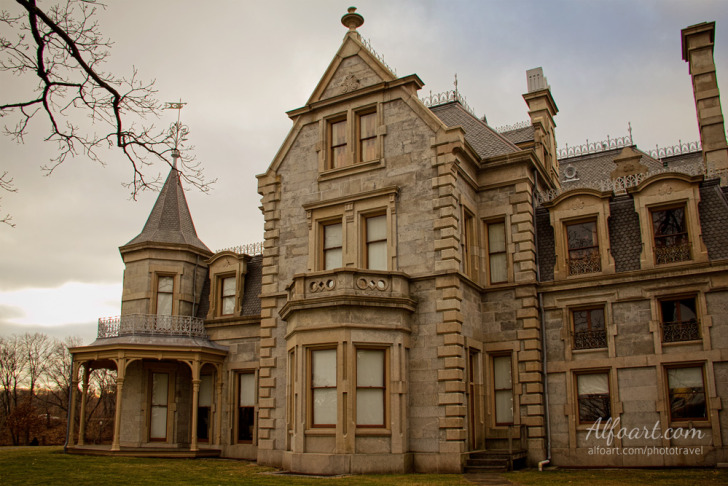 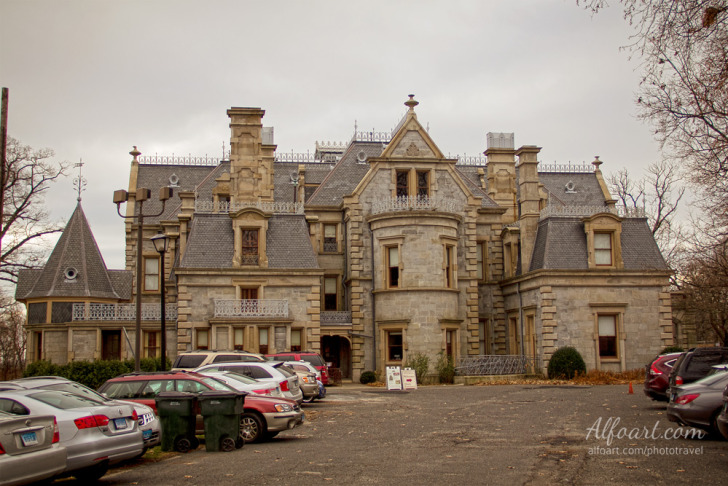