Are you familiar with the movie The Ghost Goes West (1935)? It could have subtitle  "This film based on actual events". The story sais about American businessman who bought a Scottish castle. He shipped it across the Atlantic Ocean to America brick by brick, where it was put back together. But along with the castle, came its hundred old ghost. The plot sounds like fairy tale but it's not so unrealistic as it seems. Actually there are two old established buildings was moved from Europe to US in the begining of XX century.  One of them - Virginia House

and another one - Agecroft Hall

. No doubt, the ghosts which remember  times of Henry VIII, Elizabeth's I, Shakespeare and leter era, have been brought together with walls of these estates. 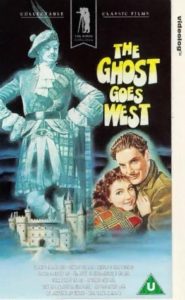 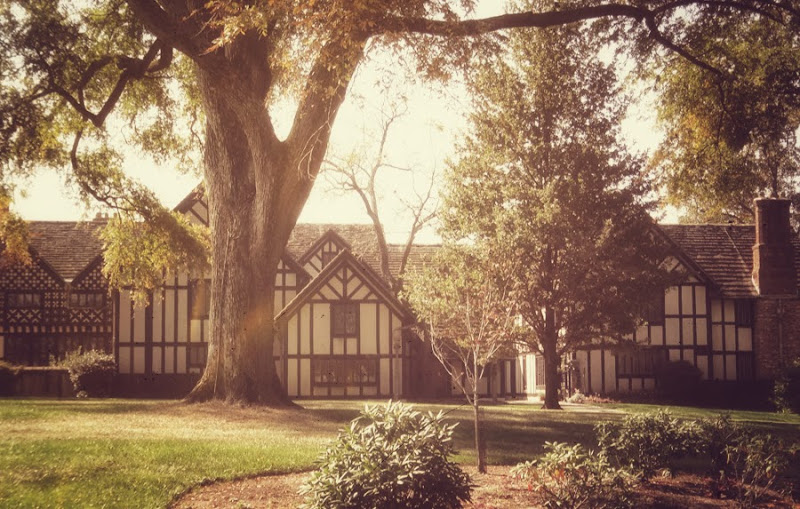 The interesting facts about the Agecroft Hall: